Resources for Engaging the University

21st Century Christians in Dialog with the Whole University 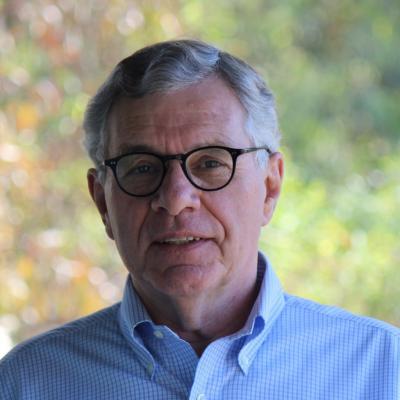 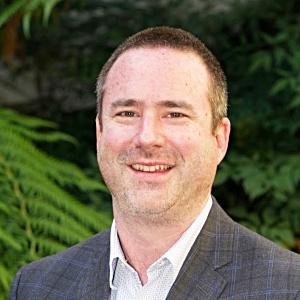 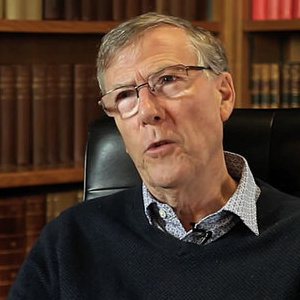 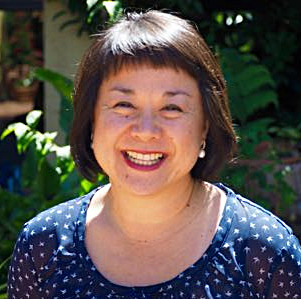 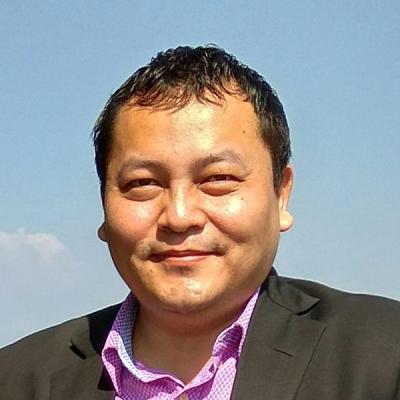 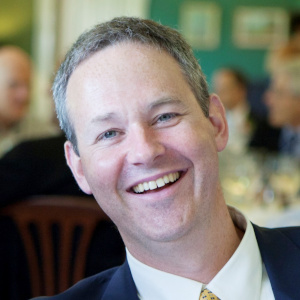 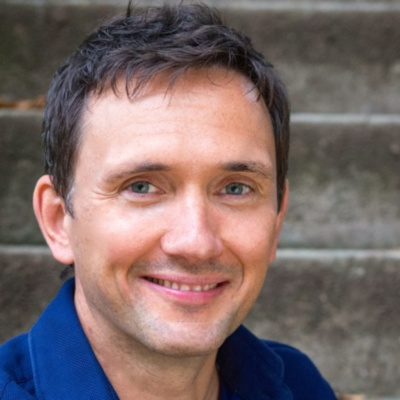 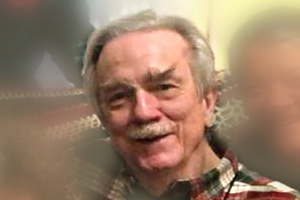 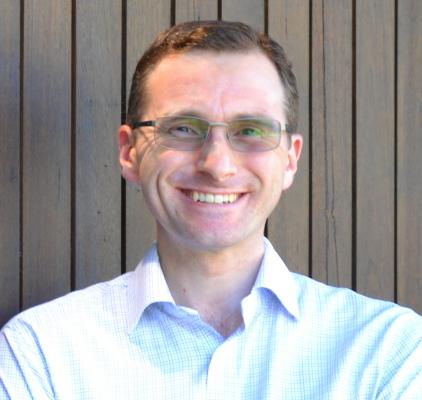